I was so excited when I first received my water and trash bill for my new apartment because it was such a small bill, $11.99 to be exact. This was a huge difference from what I was paying at our rental house each month. Of course,  a few months have now gone by and our water bill has gone up a little, so the elation has faded a bit. However, I received our first electric bill a couple of weeks ago hoping to be just as pleasantly surprised since apartment utilities are usually less than house utilities. Yet that was not the case. Our electric bill actually seemed a bit higher. To remedy and reduce this cost, I’ve become much more diligent in turning off fans at night, shutting down unnecessary appliances, and trying out the different power saver options on our computers.

What I’ve found through trial and error is that one of the largest energy hogs in our apartment is our laser printer. Apparently it “spools” itself every few minutes causing huge power surges. Since we don’t use the printer every minute of the day, we’ve decided to keep that energy sucker off until we need it. Hopefully we’ll see a significant reduction in our next electric bill, especially since I’ve been much better at completely turning off my computer at night as well. I really want my utility bills to be as low as possible!

Now for a little round-up around the web: 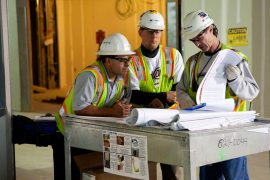 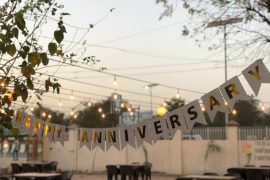 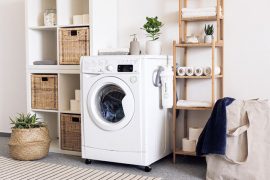