I love exploring city statistics, comparing them with the city I live in, and making comparisons to cities I contemplate moving to. One site I always go back to is BestPlaces.net. I can quickly use their city compare link and glance through their copious amounts of data. (The one draw back to using this site is much of their data is a few years old. I’m hoping that when the 2010 census is published, they will update their statistics.) Another feature I find helpful is personal quotes and opinions about cities that people leave on their site. This helps narrow down the positives and negatives of an unknown city.

I use this site when considering my options for moving. For instance, I’m currently thinking of moving to a neighboring county, Ventura. It’s only a 30 minute drive away from where I live in Los Angeles County. But their population is 1/10 the size. According to Google, Los Angeles County is busting at the seams at almost 10,000,000 people – Whoa! Ventura County’s population, just to the north west, is under a cool million.  Ventura County is almost half the size, but even factoring this in, the population density is 1/6th of that of LA County (according to Wikipedia). What a difference! Less density means:

When comparing counties, I’m also looking for a little break in the cost of living. According to BestPlaces.net, I will be saving money on most of my expenses. Below is a graph directly from their website:

I’m not claiming Ventura County is cheap in any sense of the word. But it is cheaper than where I live.

Another factor to consider is their employment, or unemployment rate, and future expected growth. Los Angeles, and California in general, is pushing an unemployment rate of 13%. Ventura, however, is slightly lower than that. Since I will also have to search for a new teaching job, or something temporary for a while, this may bring me more prospects. You’ll also notice from this data below that most people in Ventura make more money than those in LA county, promising at least!

Because this data is slightly outdated, I know that the sales tax has increased about 1%, but it has all over California. Ventura County’s sales tax is still 1% or more less than LA’s. Again, another reason for me to think seriously about moving.

On a side note, Ultimate Money Blog is doing something similar, but comparing all 50 states. I find this data fascinating. If any one is thinking of moving out of state, this might be a good window into what other states have to offer. If you use her descriptions along with BestPlaces.net city comparisons, you might find a city and state you would prefer to live in.

What city do you live in? Have you recently moved to a new city? What data did you use? Are you contemplating moving? 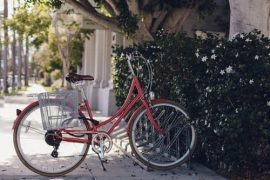 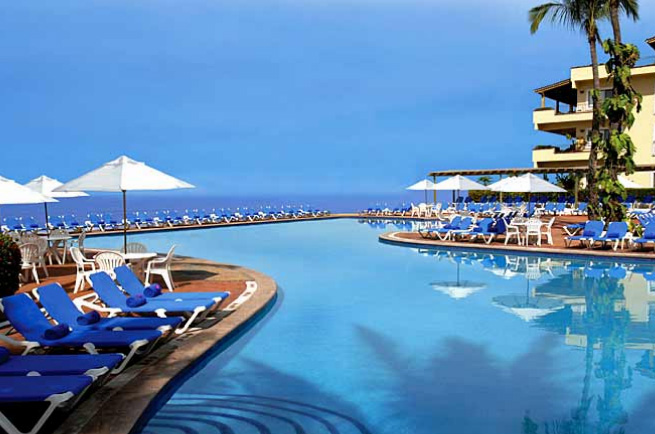 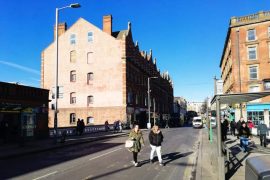