There is a seemingly endless variety of window treatment options available on the market, and it can be overwhelming when shopping for new ones. But any homeowner looking for window treatments should consider bringing their windows into the 21st century by investing in Smart Roman Shades. Putting up smart Roman shades will transform your home instantly while also offering ease and convenience.

1.  What is Smart Roman Shades:

The first thing we need to establish is what exactly is a “Roman Shade.” They are regaining popularity so no one should be surprised to see the name popping up everywhere. Roman shades are a kind of window treatment which are exceptionally effective at blocking out unwanted light. They differ from other window coverings because they perfectly stack together when they are opened, but when lowered they sit smoothly and seamlessly. There are a number of different styles within the Roman Shade category, but the principle features remain the same, resulting in a timeless look. They can also come in a variety of materials including wood, cotton, canvas, and many more.

These shades have now been brought into the 21st century by connecting them with other home technology. This means that access to them is easier than ever before, and their height can be adjusted at the touch of a button, adding convenience and ease to the home environment. These shades are perfect for a bedroom, kitchen, or anywhere else that there are large windows.

2.  How to Control Smart Roman Shades:

What makes Roman Shades “smart” is how they are controlled. Traditional systems are controlled by cords and gear systems, but as you might have expected, these smart Roman shades can be controlled by remote control. This remote can be used to raise and lower the shades with minimal effort. It’s important to know that one remote can control all the shades in the home too. So don’t worry about trying to figure which remote goes with which shade.

These advancements alone completely changed the way shades are operated, but technology is continually advancing in order to make them even more accessible. For instance, smart shades can now be controlled by smartphones, tablets, and even voice commands. Thanks to an antenna included inside, the options for methods of control are numerous. They can even be programmed to operate on a scheduling system. If you want to wake up to the sun, just schedule the shades to rise at the right time. Or if a room gets too hot at the peak of the day, program the shades to shut for a couple of hours. The beauty of these smart shades lies in the fact that they can be used to create a unique and personalized system for every household. All you need to do is figure out what works best for you and your family.

3.  Save on Your Energy Bill With Smart Roman Shades:

One of the biggest concerns for homeowners is their energy bills. They are a fact of life but also seem to haunt everyone who receives them. In an effort to lower energy bills many people are looking for ways to make their homes more energy efficient. Often the trick is just to use the tools at your disposal wisely; smart shades, for instance, can be more than just convenient gadgets. The scheduling system on smart shades is effective additions when trying to make a home more energy efficient. The ability to program a schedule into the blinds allows homeowners to adjust the shades throughout the day. For example, the greenhouse effect is often a concern in a room with big windows because the heat of the sun is trapped inside and the temperature rises. Air conditioning usually turns on to combat the heat, especially in the summertime. Programming a schedule that shuts the shades during the peak hours of sunlight is a simple but effective way to combat this effect. The initial investment in these shades is quickly regained in energy savings. These are just one of the ways that they can be used to save money on energy bills while also helping you do your part with green initiatives.

Anyone in the market for new window treatments should consider smart Roman Shades, and thanks to their growing popularity these shades are increasingly easy to come across through wholesalers of roman shades. And this is no surprise, because not only do they look good, but they also offer convenience and potential energy savings.

A passionate blogger who has been around the blogging community for over 6+ years and still love all things Wordpress. I love to do building websites, writing content, and helping authors self-publish. 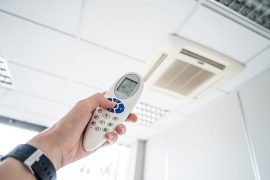 How to Choose the Best Air Conditioner 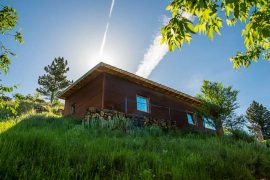 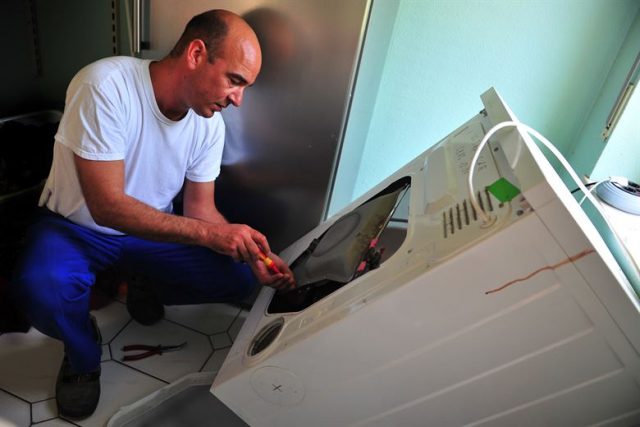 3 Costs You Can Avoid By Paying For Regular Furnace Maintenance